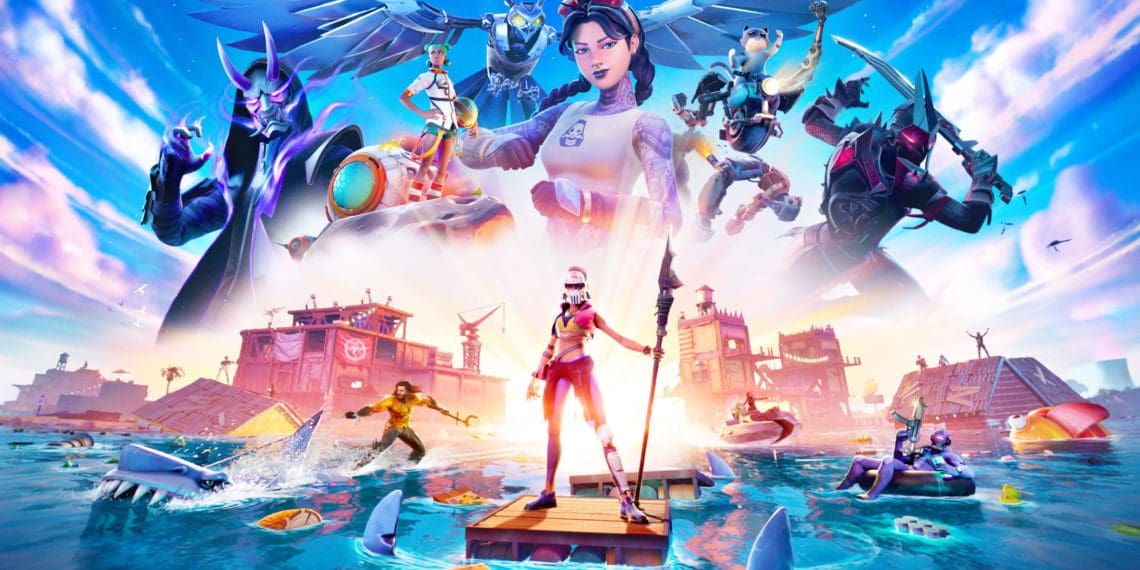 by newsrora
in Marketing, Technology
0
Share on TwitterShare on FacebookShare on WhatsappShare on Telegram

After three epic delays, Fortnite Season 3 is finally here and it comes with a massive update. With this being one of the longest seasons in play, players were definitely looking forward to the new and improved Epic Games. The Device live event has already given us our first glimpse of the future.

The epic storm has transformed into a giant tidal wave and it looks like it’s here to stay for all of Season 3.

We think the Storm may be up to something…

Let’s take a look at whats known in Fortnite Season 3 so far.

Fortnite will go offline beginning at 2 a.m. ET / 11 p.m. PT June 15 for downtime and once it wraps up, Season 3 will be here, all according to the Fortnite Status Twitter account. Maybe we’ll get an actual set of patch notes if we’re lucky.

What to Expect in Season 3

There are a variety of things to look forward to with the start of the new season since that means a whole new Battle Pass is coming.

One thing for sure is the pretty much confirmed new Aquaman skin. Another big request was bug fixes, something long overdue. The Fortnite Trello board shows an active range of bug fixes underway.

EDGE is the modular kit from RollingSquare in Switzerland that can turn your laptop, tablet, or monitor into a full-fledged...

SOLO offers commuters an electric car that fits perfectly into a busy CBD traveller and it's 100 percent powered by...