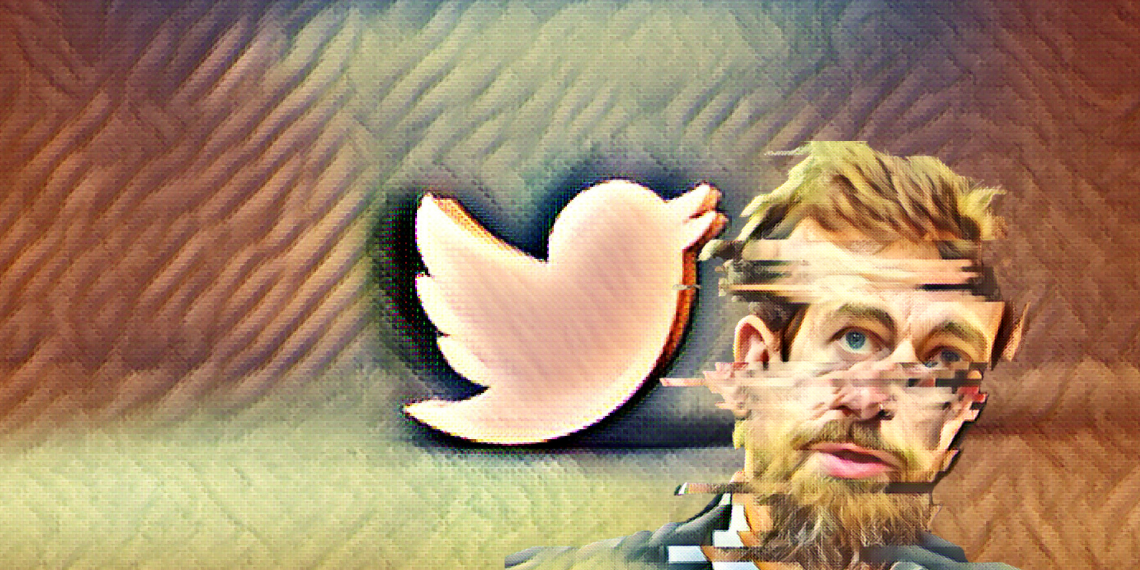 The board has appointed former CTO Parag Agrawal as CEO forthwith.

by newsrora
in Business, Crypto, Global
0
Share on TwitterShare on FacebookShare on WhatsappShare on Telegram

Jack Dorsey, Twitter CEO resigns after nearly a decade in charge of the social media platform he co-founded.

“I’ve decided to leave Twitter because I believe the company is ready to move on from its founders,” Dorsey said in a Twitter resignation statement. “My trust in Parag as Twitter’s CEO is deep. His work over the past 10 years has been transformational. I’m deeply grateful for his skill, heart, and soul. It’s his time to lead.”

According to a company filing on Monday, Mr. Agrawal will receive an annual salary of $1 million, plus bonuses and restricted stock units worth $12.5 million.

Dorsey warned of the dangers of a founder staying too long at a company.

“There’s a lot of talk about the importance of a company being ‘founder-led,'” Dorsey said. “Ultimately I believe that’s severely limiting and a single point of failure.”

He added: “And there aren’t many founders that choose their company over their own ego. I know we’ll prove this was the right move.”

Dorsey remains the CEO of Square, his digital payment company. Currently, he’s the only person to hold the CEO position for two public companies worth more than $5 billion.

Dorsey’s statement doesn’t mention Square or the investor pressure he had previously faced for one of the executive positions. Additionally, Bitcoin experienced a daily increase in market share, which led Twitter members to believe that this move is focused around the next phase of Bitcoin advancements and development through Square.

“I want you all to know that this was my decision and I own it,” Dorsey said. “It was a tough one for me, of course. I love this service and company.”

Dorsey leaves Twitter after five years at the helm, during which time he helped boost its user numbers and launched new features to increase its reach and crackdown on issues like abuse and misinformation.

not sure anyone has heard but, 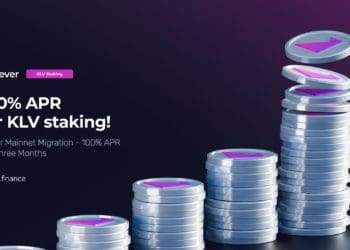 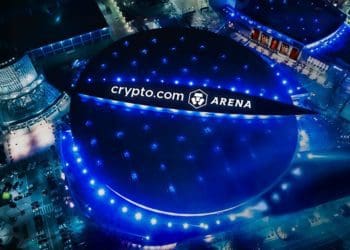 As part of the new naming rights agreement, AEG and Crypto.com will lead the future of the Creative Capital of...